Thomas Edison made 1,000 unsuccessful attempts at inventing the light bulb. We all strive to be polite and practice common courtesy. However, sometimes we make mistakes, and often unconsciously.

Paying attention to these 10 blunders will help you be socially successful. 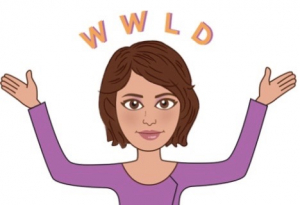 Think – What would Lisa do?