Our country is deeply divided.  The political process wouldn’t take place without differing opinions, yet we are losing our basic right to speak up.  Healthy dialogue has been replaced by intolerance on both sides of the aisle.   Political activism may be your thing, but keep in mind it isn’t for everyone.  No matter how educated you are, no one has all the answers, not even the candidates themselves.

The outcome of the 2016 presidential election no one saw coming.  I wrote a blog about it for The Huffington Post called “When Your Candidate Loses.” To this day, I remember walking the streets of San Francisco the morning after the election and feeling a pall of fog hanging over my head.  Four years later, the visibility has never lifted.

Civility is a language all its own.  Even a casual political conversation can spiral into a shouting match with good intention.  Here are some conversation tips to stay safe and sensible when discussing politics:

1. If It Bleeds It Leads.  Make sure your social media feed remains neutral and avoid over posting.  If you want to argue a point, do it in person. I recently read a poll that stated 39 percent of adults in the US say they would not associate with people whose opinions they disagree with online.  No wonder people are afraid to speak up.  Thomas Jefferson said, “I never considered a difference of opinion  in politics, in religion in philosophy, as a cause for withdrawing from a friend.”  That was then; welcome to 2020.

2. Never Assume Anything.  Don’t assume anything, as you make an “Ass” out of “u” and “me.”  No matter how much you know, it’s impossible to read someone else’s mind especially without face to face contact. If there’s a comment that you don’t agree with, ignore it and move one.

3. Show Respect.  We can disagree on issues and candidates and still be courteous to one another. It’s important to keep the conversation open-ended and nonjudgmental. Thankfully this is the USA, not the USSR where we are free to enjoy freedom of expression.  Respect equals tolerance, and tolerance means accepting another person’s choices.

4. Agree To Disagree.  It’s important to know when and how to move on without taking sides.  If things are getting heated, acknowledge the subject matter then pivot to a more lighthearted topic such as Covid-19.

5. Don’t Be An Attack Dog.  It’s not an “I win, you lose debate.”  It’s an opportunity to understand another  person’s position.  Oftentimes the pedagogical approach wins:  “Why do you think climate change doesn’t exist?” or “What has shaped your thinking on this/ that issue?” Think offense not defense.

6. Keep Your Cool.  When things go hot, you go cold.  Don’t attack someone’s personal beliefs because they differ from your own.  Politics can get ugly, but polite conversation doesn’t have to.

7. Rise Above The Fray. Even if you are convinced that the other person is wrong, yield without further discussion. Why argue someone else’s beliefs?

8. Avoid The Blame Game.    When things aren’t going well, remove yourself from the conversation.  Blame is an unhealthy style of communication.

9. Let Your Breeding Shine.  The minute you open your mouth you are showing the universe who you are. When in the company of others, be polite.  It’s a discussion, not a presidential debate.

10. Don’t Try To Convert.  It’s ok to be passionate about any number of subjects, but why try and sway someone?  If you disagree and want to unfriend someone on Facebook, that’s your right.  Sadly, we live in an age where it’s difficult to avoid conversations about politics, but is an argument worth a friendship? 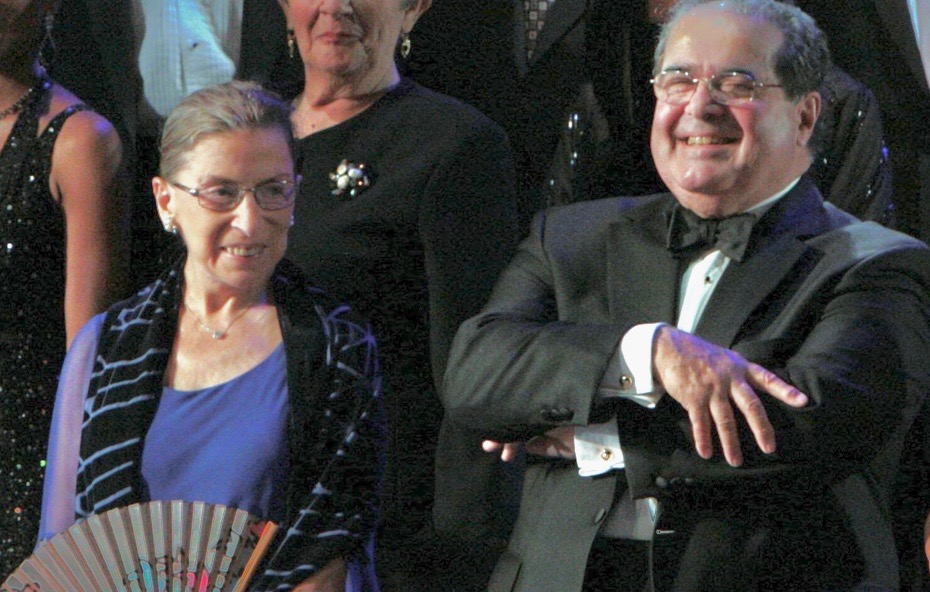 They were colleagues and best friends despite being on opposite ends of the political spectrum.