How could I not plan a celebration for my husband’s 66th birthday? If you’ve traveled on U.S. Route 66 then you know it’s legendary history. The route was also established in the month of November very close to John’s birthday, so this was a no brainer. 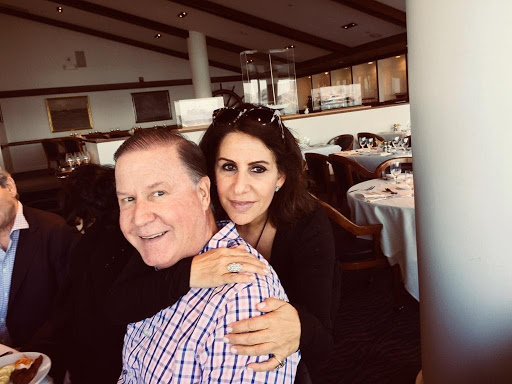 Travel is my husband‘s favorite pastime as well as film, so I married the two and hired San Francisco Movie Tours to take us to iconic film locations in the city.  The surprise began at the San Francisco Yacht Club, which would also be the setting for his birthday brunch.  When we arrived, everyone was on-board the cozy luxury van with donuts, coffee, and Caramel Corn.  It may have been morning, but we were off to an adventure and needed sustenance.  I told John we were going to another friend’s birthday at the club, so needless to say he was shocked when we climbed aboard and he recognized his friends. 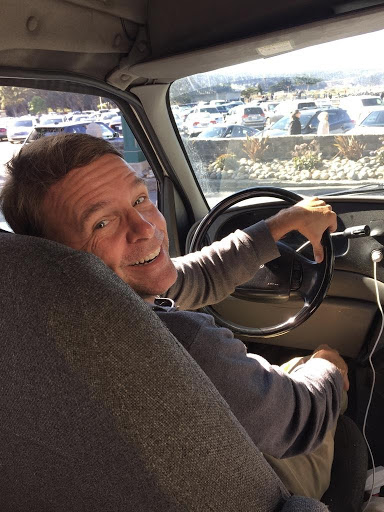 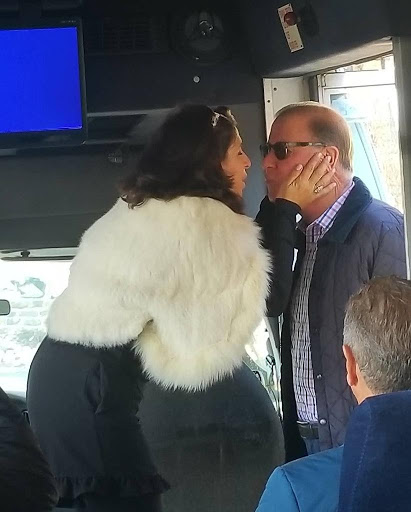 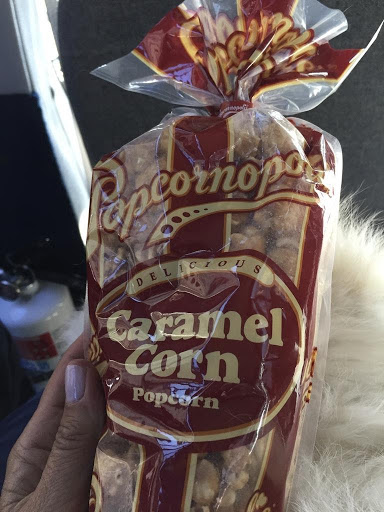 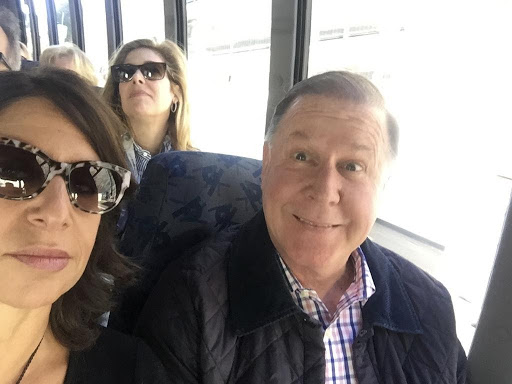 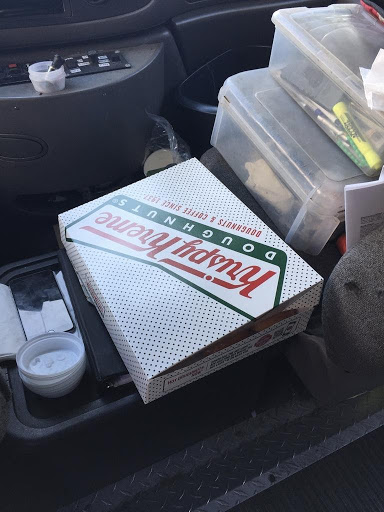 Some memorable stops were Robin Williams’ family home in Mrs. Doubtfire; the high school attended by Anne Hathaway in The Princess Diaries; the sniper’s perch from Dirty Harry; and the famous chase scene in Bullitt.  Steve McQueen’s car in the film, a 1968 Ford Mustang GT, recently sold at Mecum Auctions for a staggering $3.74 million.  This was John’s favorite stop! 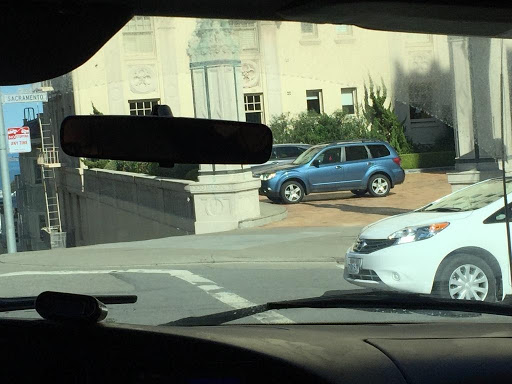 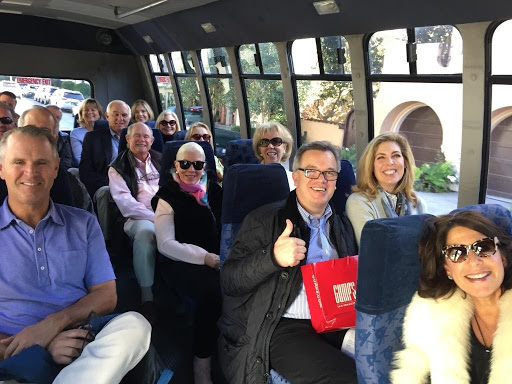 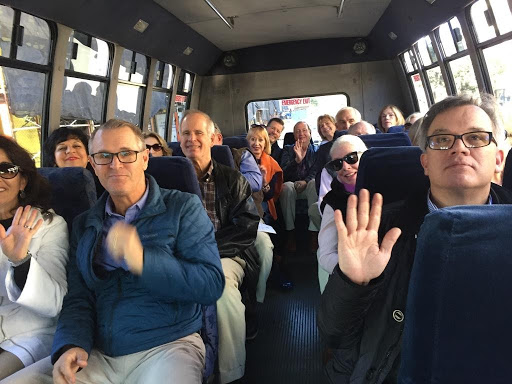 The last stop was my favorite place:  the Golden Gate Bridge, where Kim Novak jumped into the water and Jimmy Stewart saved her in Alfred Hitchcock’s Vertigo.  A few years back for my birthday, we saw the film version at San Francisco Symphony where my friends surprised me with an autographed photo of Ms. Novak.  Turns out we share the same birthday, and she was backstage the night of the performance.  It’s also steps away from the yacht club where every room looks directly into the bridge.  It’s a magnificent setting and iconic like Lombard Street and Cable Cars that climb halfway to the stars.  Thank you Tony Bennett for that line! 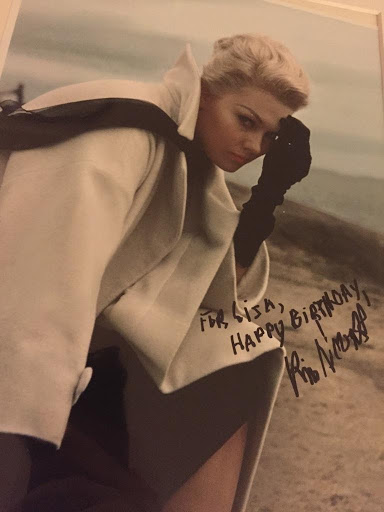 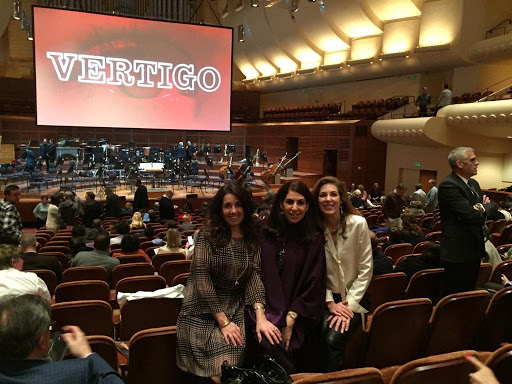 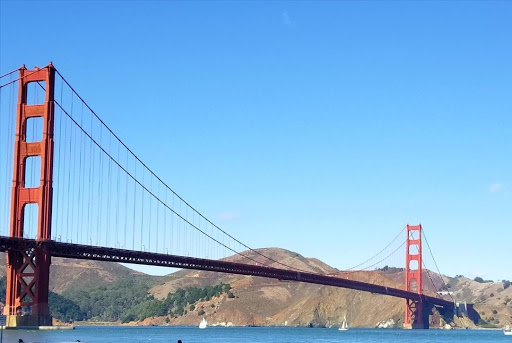 Brunch is a portmanteau and makes for seamless service. I love Afternoon Tea for this reason as well.  The yacht club served some of my husband’s favorite dishes:  Eggs Benedict; lox and bagels; maple bacon, seafood galore; and their prized bread pudding. 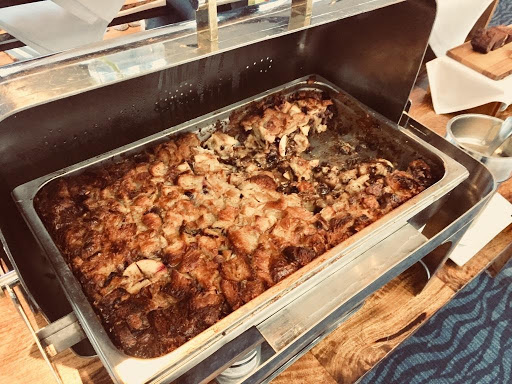 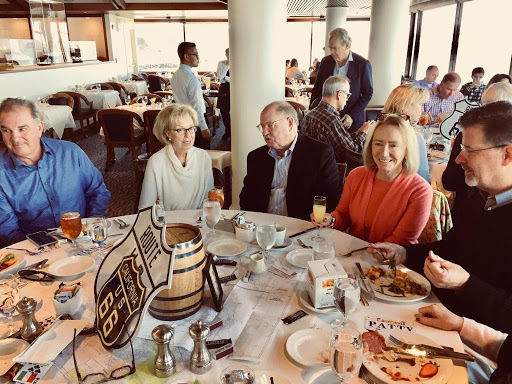 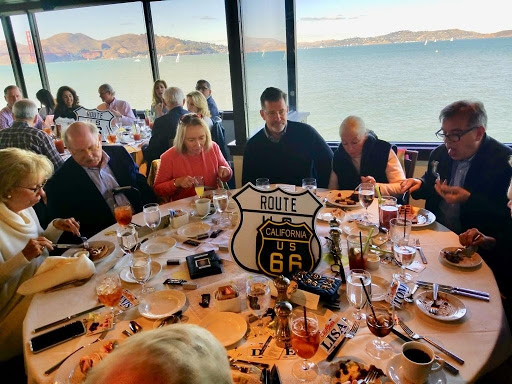 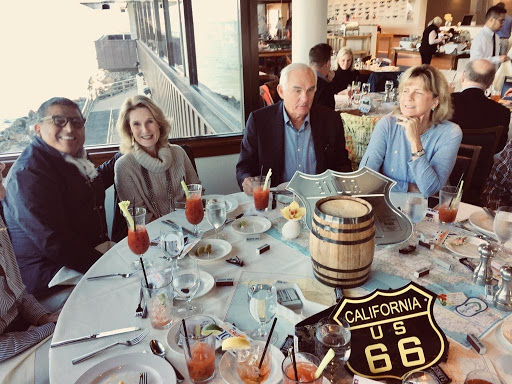 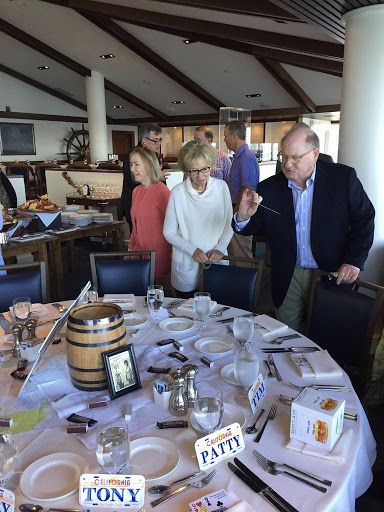 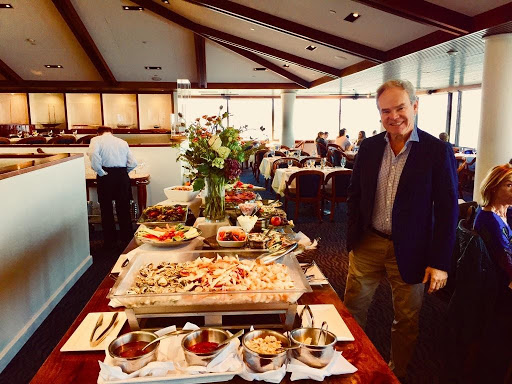 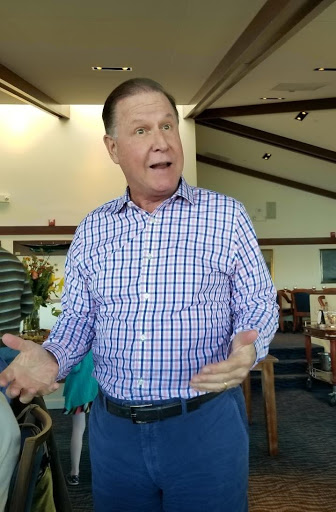 The tables were set with overlay maps of California and Oklahoma, John’s birth place.  I also had trivia playing cards from his year of birth at the place settings.  For the name cards I decided on two:  Golden Gate Bridge place cards and mini personalized license plates as a nod to John’s former Mini Cooper.  At John’s table I placed a porcelain dish shaped like the state California with matches that said “Sixty Something” and Route 66 plaques enmasse.  Party favors included the matches, playing cards from the year of his birth, and mini license plates. 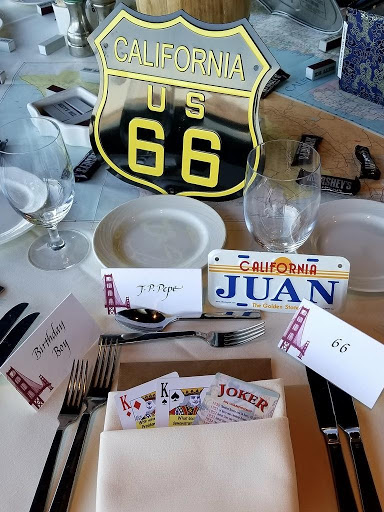 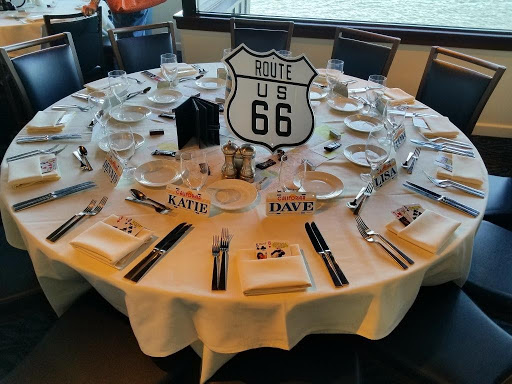 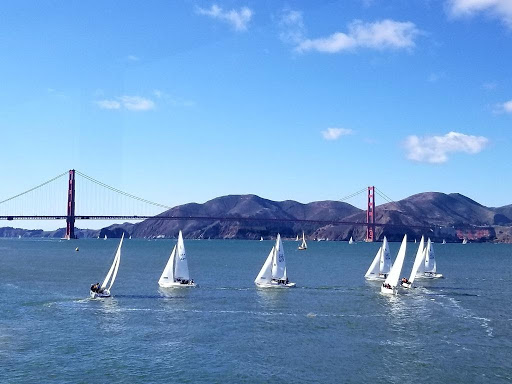 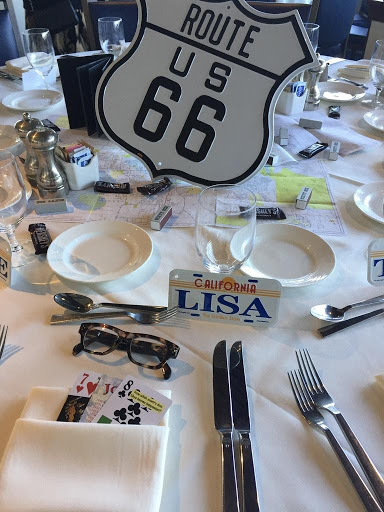 The following summer I would take John on his last 66th birthday adventure:  a trip on the Orient Express. 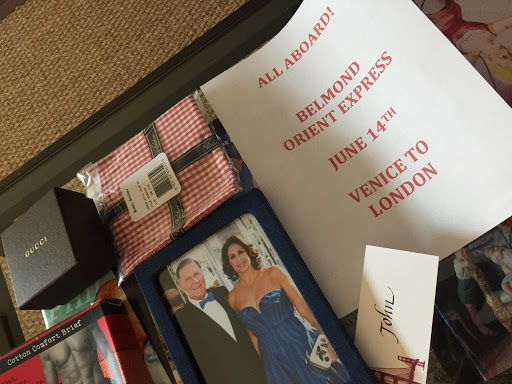 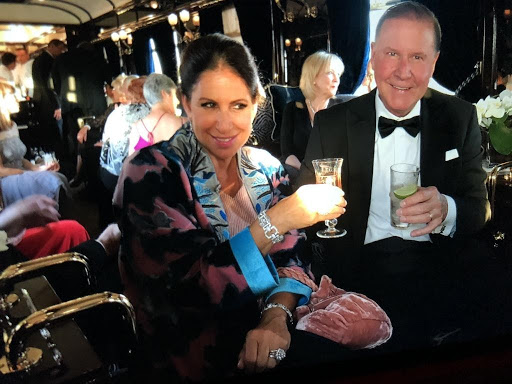 Covid and the Numerology of 2020 | Golden Rules Gal