Pandemiquette: The Handshake – Will It Survive The Pandemic? | Golden Rules Gal

Is It Time To Re-Think The Handshake?

We fell asleep in one world and woke up in another, and now we are making up the new rules of communication as we go along.  Who would have thought a handshake would be a weapon, and a deadly one at that!  There has been much talk about imposing a ban on handshakes.  Banning sporting events or large gatherings is one thing, but a handshake can’t be prohibitive if two people find it acceptable.  If medical professionals and government leaders were to get involved, there might be a change depending on the country or the culture.  And if the handshake becomes a custom of the past, it could be spelled out in a kind and compassionate way. When we’re sick we don’t shake hands, or at least we shouldn’t. There are no-smoking policies,  so why not add no-handshaking to the list?

If we only knew then what we know now – I myself will be washing my hands for 20 seconds for the rest of my life. The history of the handshake dates back to the 5th Century.  It was used as a symbol of peace to show that neither person was carrying a weapon. But now that hands, lips and hugs are “weapons,” we’re having to reassess how we will teach etiquette moving forward. We have been re-thinking the handshake since this pandemic began. Furthermore, it doesn’t take an M.D. to figure out that the seasonal flu epidemic would be less severe without handshaking.  It’s working now, so why give it up?  It may be a long time before people go back to their old ways, if at all, especially since we’ve seen how easy it is to spread germs from person to person.

Last week I took a poll on Social Media and not a single person liked the idea of going back to the connective handshake.  Although the handshake is universally known and accepted, the Coronavirus is a global reality. These were the multi-cultural alternatives I received from my poll, not in any particular order:

-Thai greeting of palms pressed together 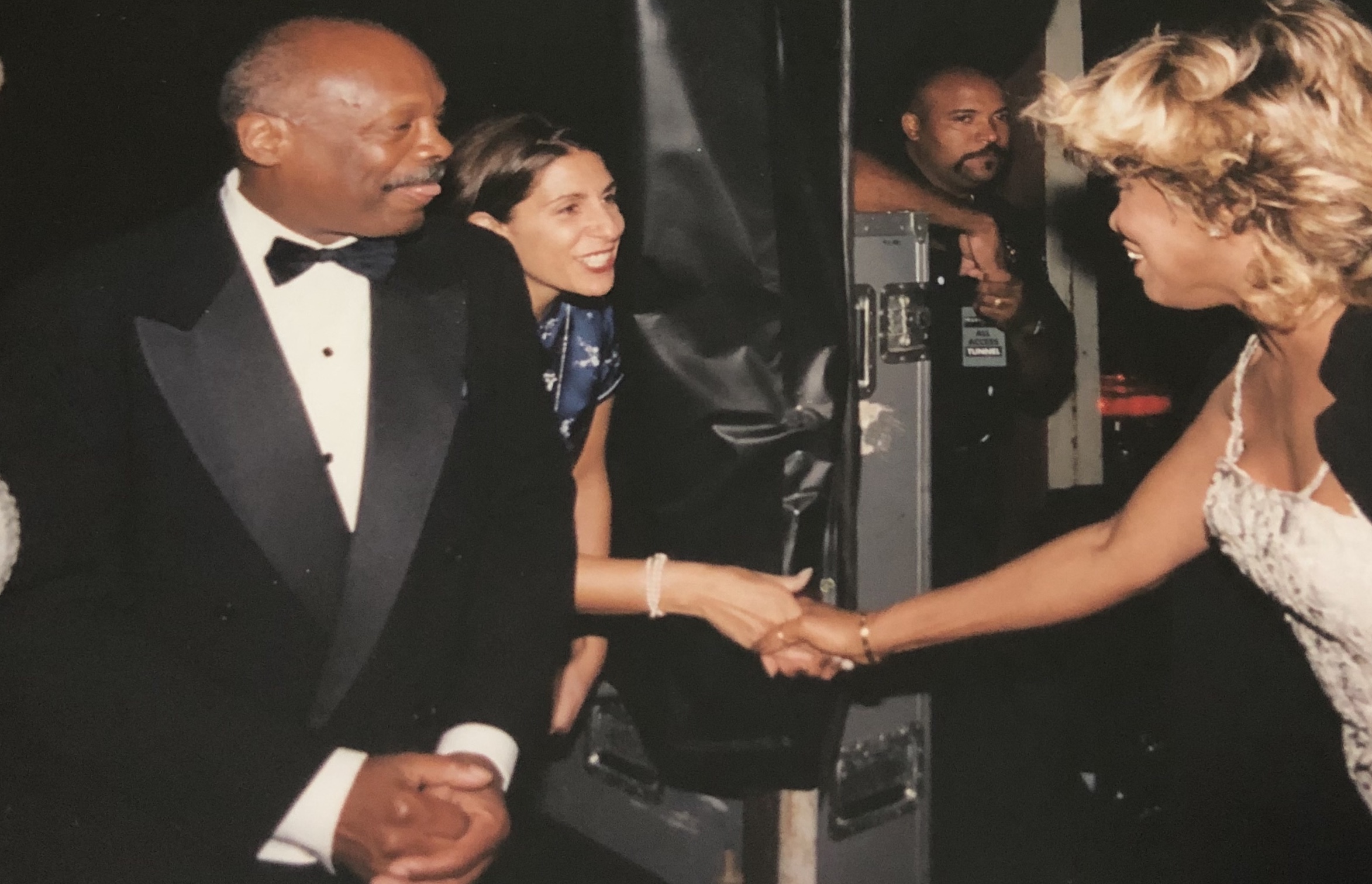 Will I ever be able to shake Tina Turner’s hand again?

Pandemiquette: 9 Tips On How To Grocery Shop While Social Distancing | Golden Rules Gal